COACHING
THE BEST
TO

COACHING
THE BEST
TO BETTER

Coaching for the
Elite Performer 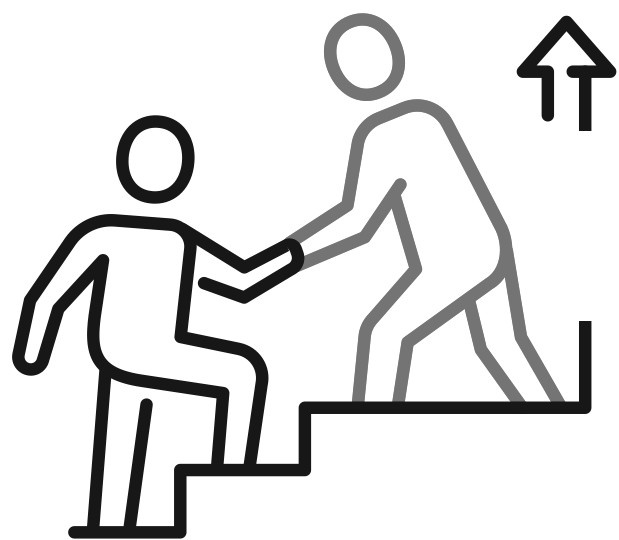 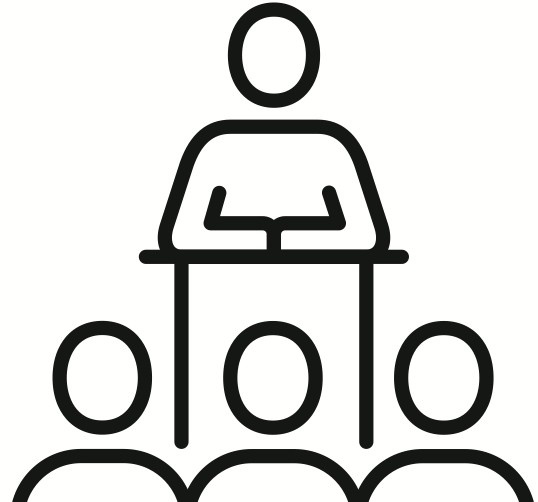 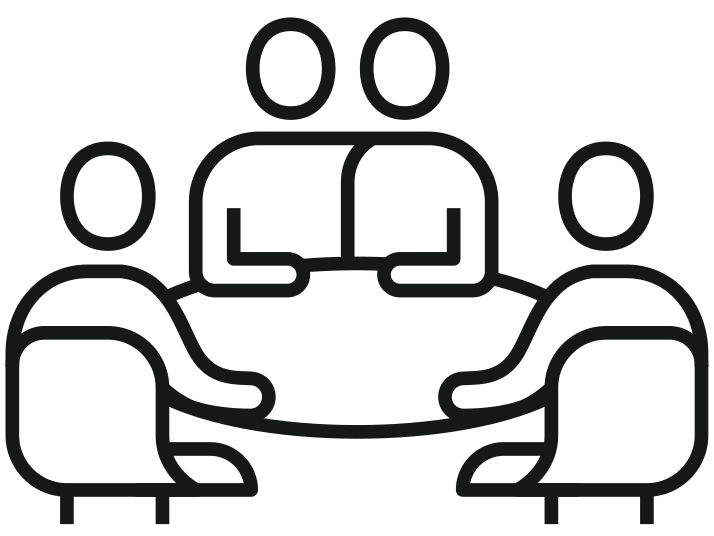 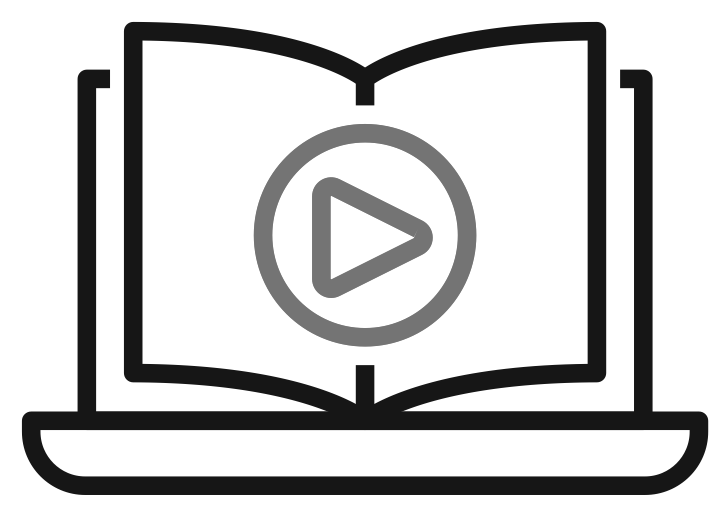 Working with Fergus has been nothing short of transformative for me as a leader and manager. 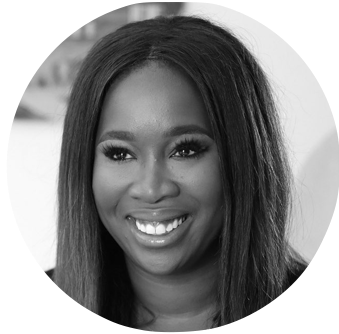 THREE WAYS I CAN HELP YOU

Help your team transform their performance with strategies used by the most elite high performing groups.

Learn the latest applied performance strategies and success-building techniques in these online classes.

Any team leader must surround themselves with knowledge, experience and the best experts they can trust like Fergus. 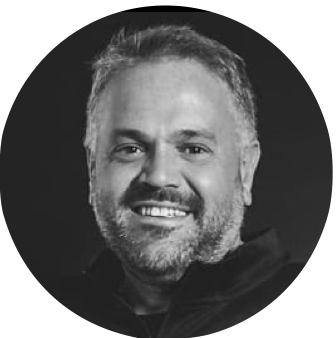 From a PhD in IT in Ireland to a 20 year career coaching some of the most elite performers in Premier League Soccer, International Rugby, NFL, Special Forces Units and Silicon Valley ...
I  understand what it takes to be elite.

I've the experience and skillset to help YOU go beyond your best.

Coached For
Coached With And

Who is your coach?

Find out what happens 'off the field'.
How do the best teams create winning cultures. Understand what the most elite military units look for in their operators. Learn what makes great players truly special and how the best organizations use technology and people to create sustainable success. 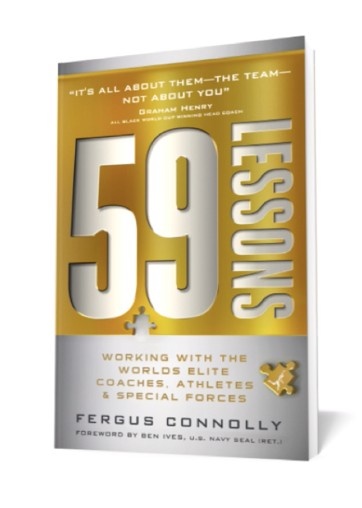 Who do you work with?

How does your coaching work?

My performance coaching is specifically tailored to each client, to their needs, their goals and career stage.

My coaching is carefully designed and this is why I only take a very small number of clients at any one time to ensure maximum impact from tailored content and quality time spent together and with their organizations.

What are your keynote speaking topics?

Who have you worked with?

How do you coach teams?

Do you still work with sports teams?

Absolutely, approximately 25% of my work is still with elite sports teams and head coaches.

What is your coaching style?

I coach for 2 reasons.

- I love coaching. Empowering and helping others achieve their goals is the most fulfilling thing I can do. 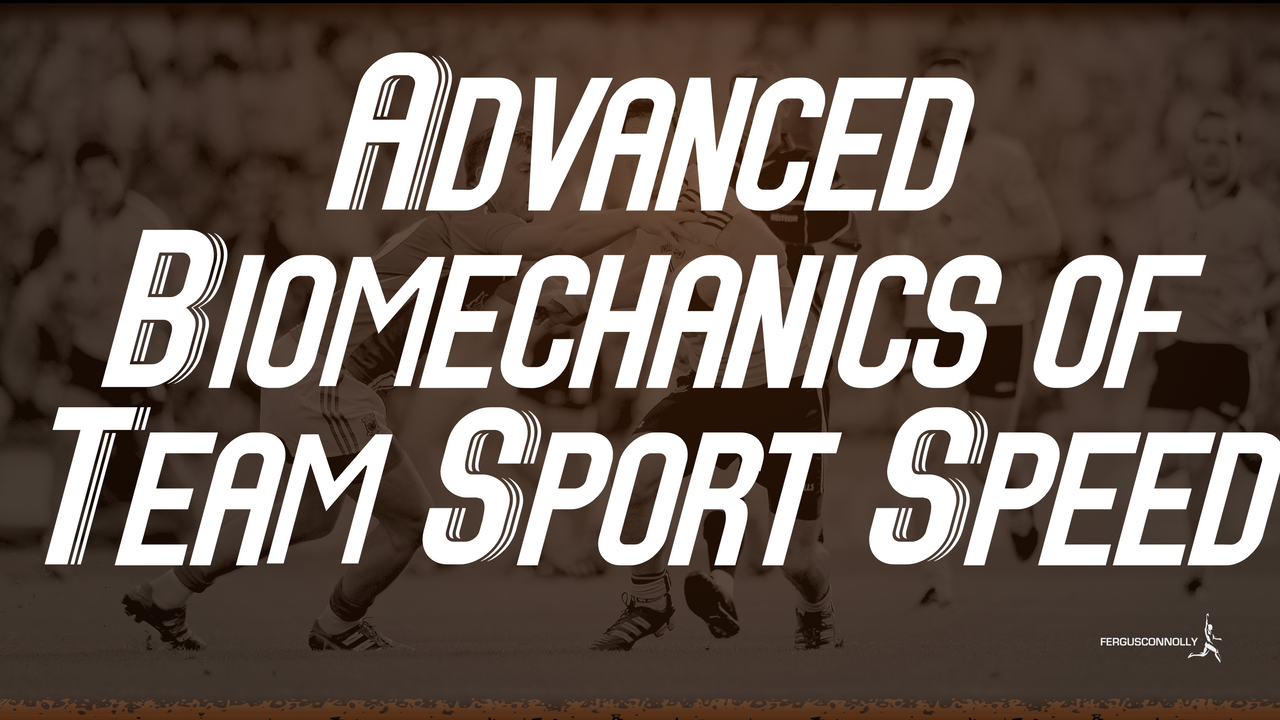 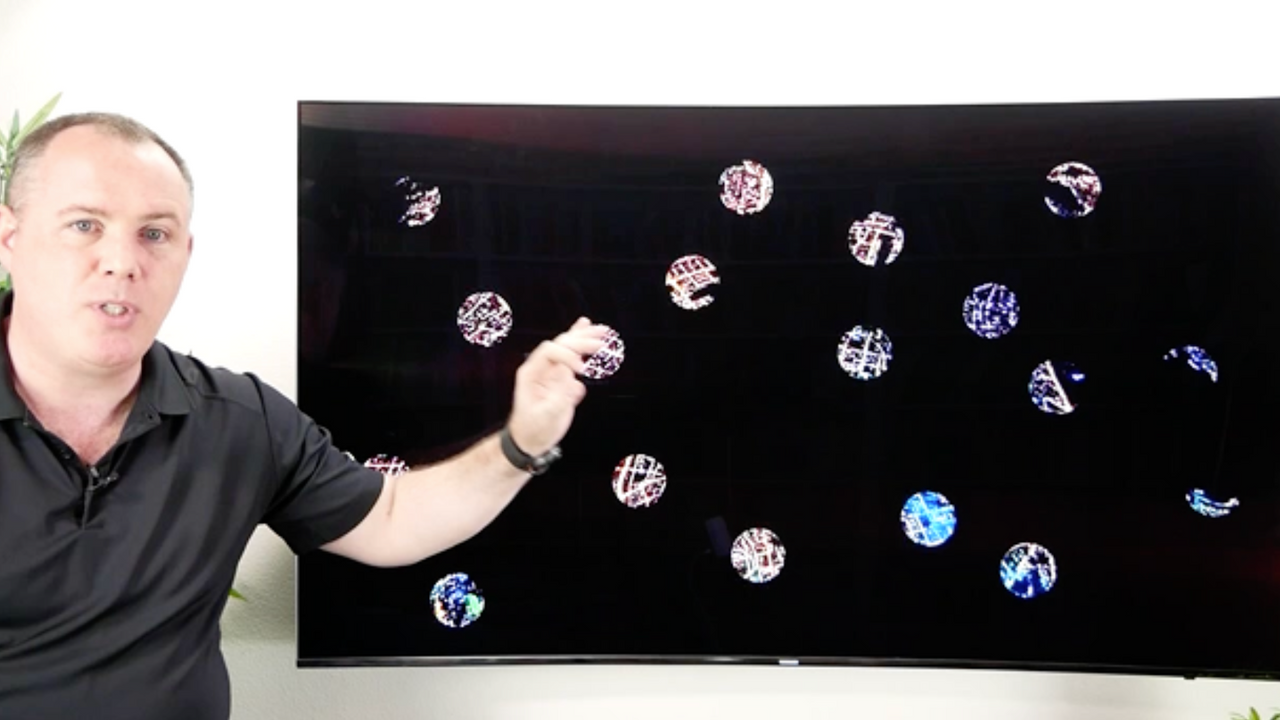 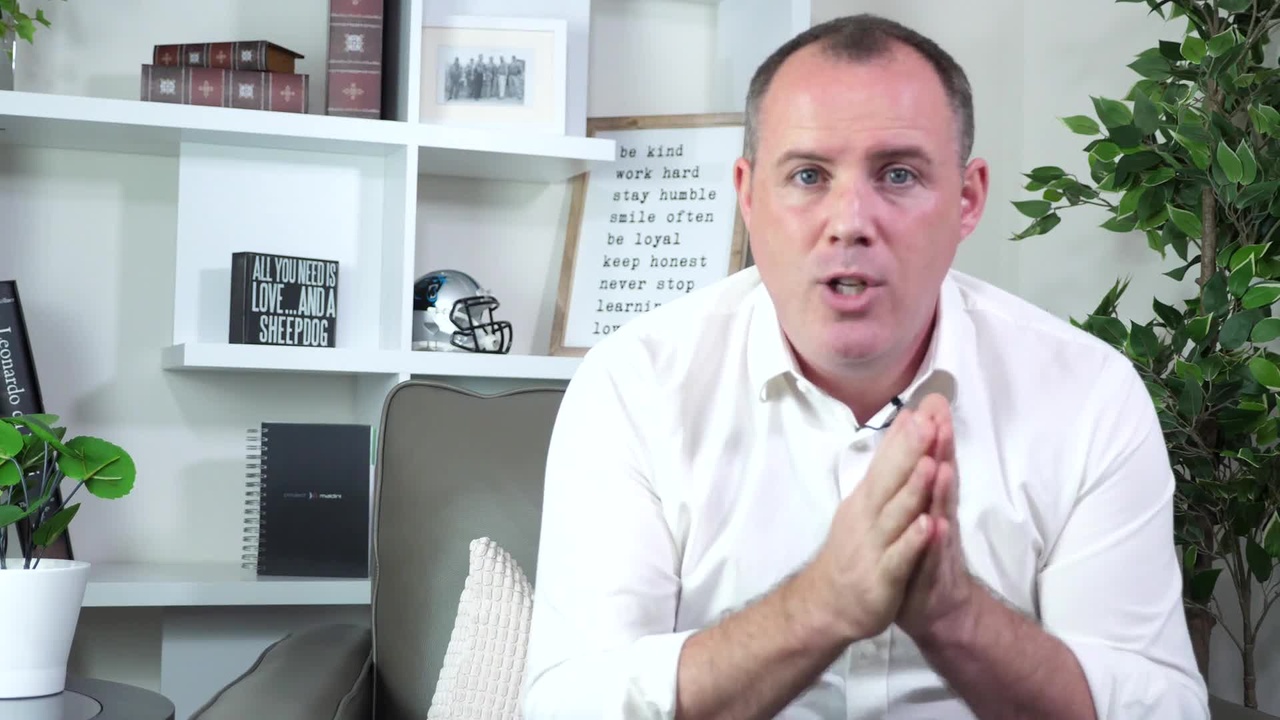 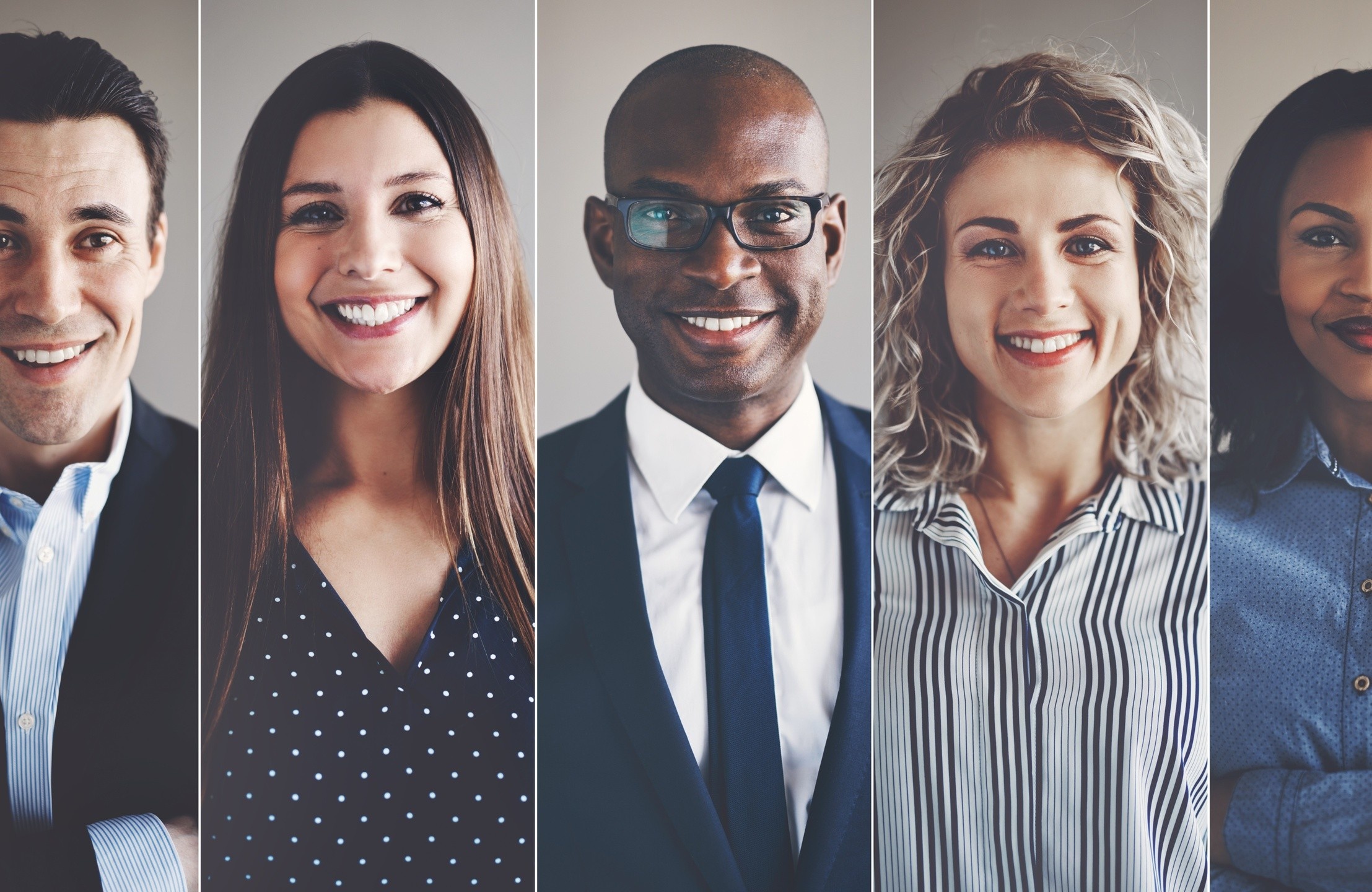